A large scale real imagining of the 'fake' Waterworld arcade game that Milhouse plays during a 10 second joke in a 1997 episode of The Simpsons.

All the greatest and most memorable parts of the movie are recreated here in Simpsons videogame form!

I've always been fascinated by the fake videogames that were occasionally seen in The Simpsons, and the Waterworld one always stuck out to me as a kid. Of course it's just a short joke poking fun at how expensive the production of the movie was at the time, but this fake game itself with its gigantic Kevin Costner character on the screen who takes a single step before the machine asks for more quarters always made me so eager to know 'what would be beyond that one screen you see in the show...'

This project was born from that interest, and while originally planned to only be a short game, it quickly developed further and I sunk tremendous amounts of effort into it to the point where it ended up becoming a fully fleshed out game of much greater scope than I ever expected. I hope you enjoy it!

Can you take a look on my game? Please

Ran out of quarters got half way there!

I replayed this game again since I rage quit the first time. I wanted to try and get to the ending. Which I finally did manage. I noticed there is a lot more to this game then I thought which makes me appreciate it more, but there is some parts of the game that I do believe need a little work. Id be a couple pixels off and still end up dying which made things frustrating but I still did enjoy playing the game.

Nothing available to install via the itch.io desktop application (on Windows), so please fix this!

You could just download the exe file, it's not exactly rocket science

Great game!  A few unfair/annoying bits: Timers seem to continue running during Game Over, it's not fun when you start the game just to immediately get killed again by an unavoidable shot.  Hit boxes are too big on the back of spears and the back of slow bombs.

I love watching The Simpsons! And I thought this game was amazing and unique! I was struggling to fight some people but I'm just awful at these games... or any game really. I had fun nonetheless and enjoyed the voice lines from some of the characters.

You have just gained my everlasting respect by making this. I have always wondered what some of the fake games in "The Simspons" would be like beyond what is shown in the show, and Waterworld was absolutely no expection. I am absolutely amazed by how much love you put into this. As a fan of "The Simpsons", this is a game that we didn't really need or deserve, but you took time out of your life to make a fake game from "The Simpsons" not only playable, but also a full-on game with the nearly the same exact story from the actual film it was parodying. I didn't expect anything like this, either; it just came out of absolutely nowhere. My inner childhood self is screaming in happiness right now. Thank you so much. Never in a million years did I think that this would ever become a reality. Well, it has. Thank you for making this happen. You are a true legend.

Thank you from all my heart for making this. <3

This is too good. So lovingly recreated and the extended sections feel like they are straight from the show. Good effort!

This is the stuff of fantasy for a Simpsons fan. Absolutely incredible. We are not worthy...

As a huge Simpsons fan, seeing this joke made into a full game was a real treat. The art style and gameplay are superb and I love that it keeps track of how much cash you’ve spent haha. Well done!

Can anyone share some epic gamer strats for the 1CC? I'm having a ruff time, partners.

This is a piece of art

This is an amazing game, an amazing recreation of a very terrible and brutal fictional game. I 100% recommend playing! 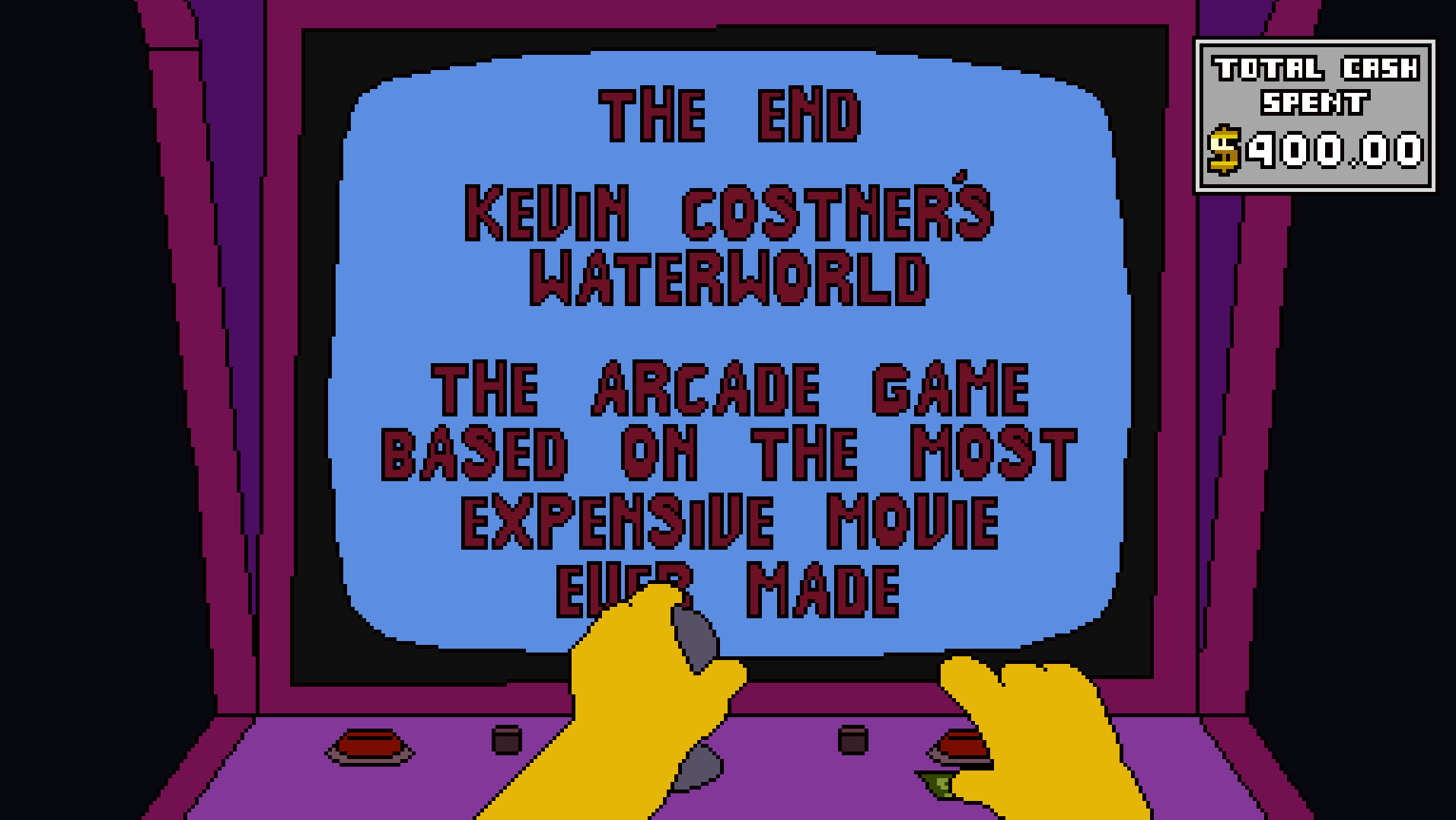 Also there's no way I'm gonna try and do this using only 80 quarters lmao, but I hope someone does. Apparently there's also hidden pages? Not sure if this is a troll or not, but definitely something to look out for lol. 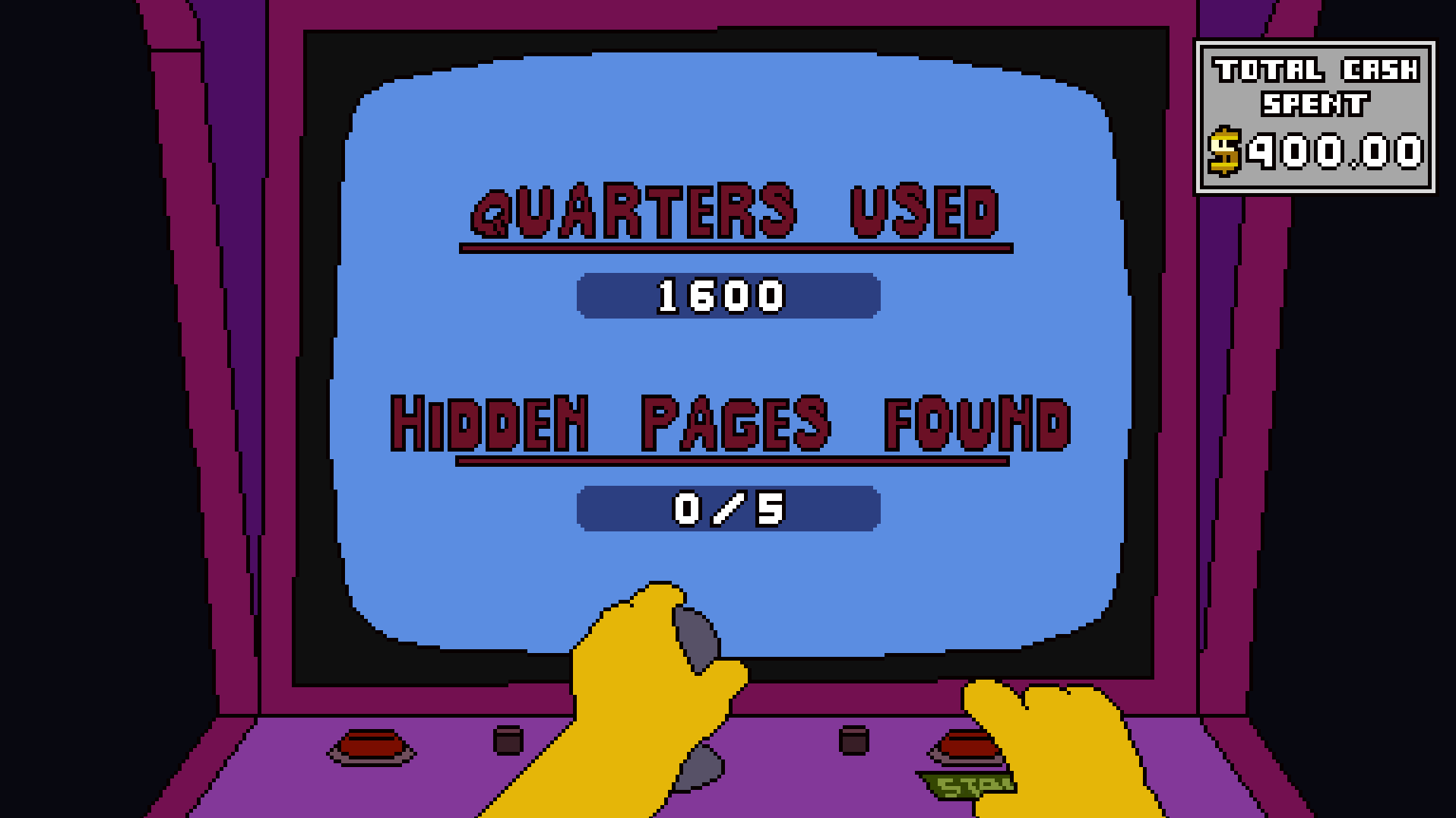 Reply
Donbas Dibujado58 days ago(+1)(-2)
Awsome game, for the Simpsons' fandom, it was a wonderfull experience. We loved every minute of it. The beggining is just perfect!

One of the best arcade games ever.

Graphics looking cool. Btw i also shared my first game so you can check it out if you reading this :D

THIS IS A GOOD GAME

I was pretty much totally invested in this from the moment it actually made me deposit forty quarters. That one gag from The Simpsons has also really stuck in my head ever since I was a child, and though I've never felt compelled to actually make an entire game of it (or even really considered the idea), it's fantastic to see that someone else did. I particularly enjoy the little Milhouse hands flailing about on screen, and the clunky step-step-step Mariner walk. It's hugely impressive that you managed to make this feel so clumsy and awkward while still allowing the kind of precision that makes it possible to actually complete on only 80 quarters (not that I'm going to try - it took me 2680).

By the way, I tried installing this via the Itch app and ran into a weird problem: the drop-down list asking "What do you want to install?" was empty. Pressing on regardless just threw out an error. I'm on Linux (Ubuntu), which is almost certainly the problem, but other Windows stuff tends to launch fine so I'm not sure what was going on here. It's hardly a disaster, though - the .exe ran fine in WINE when I just downloaded directly from the website, so if anybody else is running into a similar problem then that's probably the way to go.

Thank you for making this game, but I have not played the game and I don't support Australia tbh... maybe this will change my mind

Reporting that it works perfectly in Wine. Steam Deck owners can't escape it!
What a smart game. Only small thing is that the keyboard scheme isn't non QWERTY friendly.

That's weird - I played this on a Dvorak keyboard and the WASD keys behaved as expected regardless. 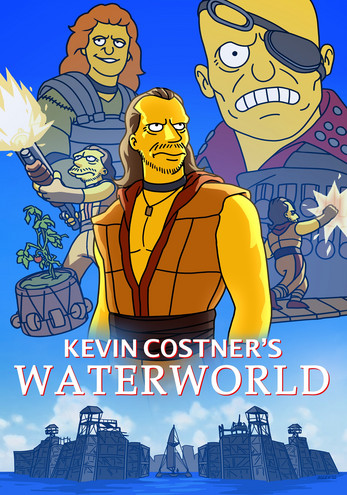 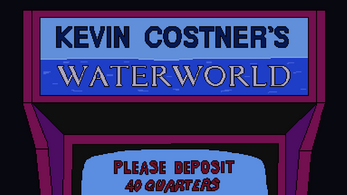 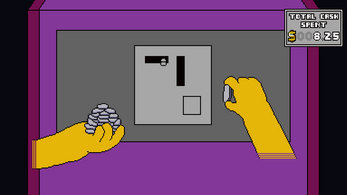 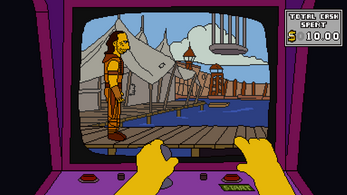 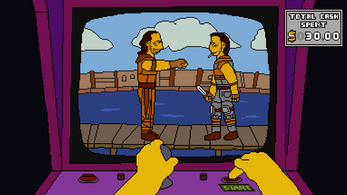 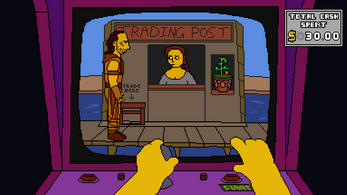 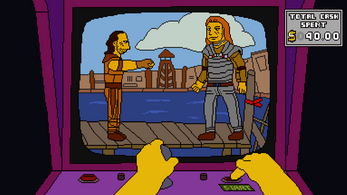 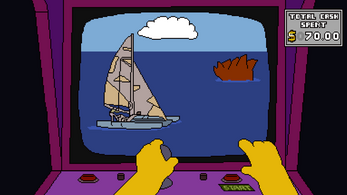 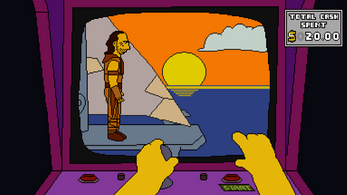